In 72 hours Volkswagen will make an Electric Announcement

Electric car maker Tesla is valued at $US675 billion and is the success story of a generation.

Every year founder Elon Musk hosts "Tesla Battery Day", where he announces all the plans Tesla has for the next year.

Volkswagen Group (VW) is by far the biggest automaker in Europe and the biggest in the world, manufacturing over 10 million cars per year.

Not to be outdone... and possibly in response to Tesla’s Battery day, VW is holding its first ever "VW Power Day" scheduled for 15 March at 1PM Central European Time, which is 10PM AEST.

This is huge news for a traditional ‘petrol engine’ automaker and another clear signal that electric vehicles are the future. 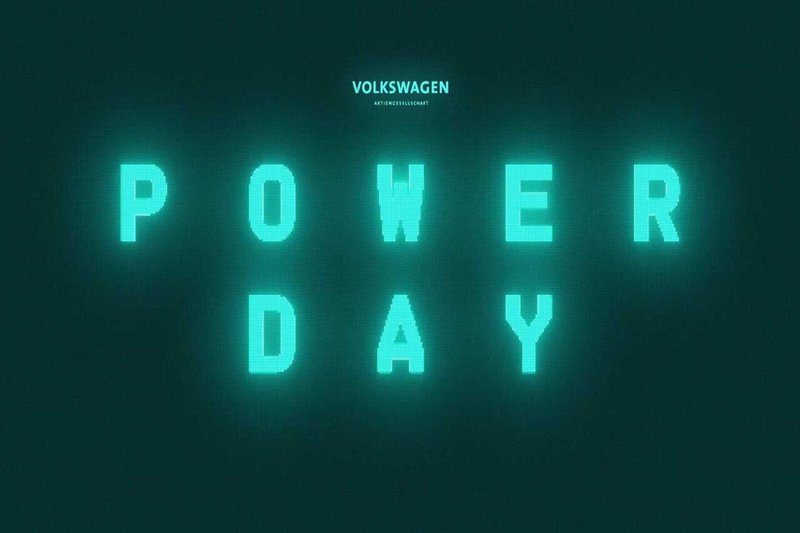 VW has been making noise about going big into electric cars – they quietly held an "Electrification Summit" in January and last week accelerated their EV deadlines: In just 72 hours from now at "Power Day", it is expected that VW will announce some interesting plans. 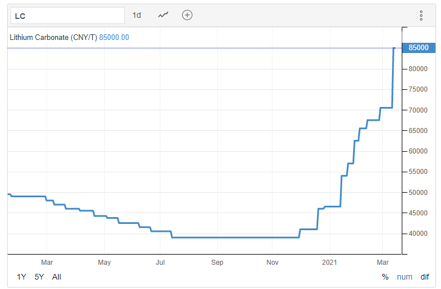 Here are our three current investments in battery metals in Europe, that we think will benefit from VW’s Power Day announcements:

EMN is right on the doorsteps of multiple battery makers’ European factories in the world’s fastest growing battery and EV market.

Manganese is a critical ingredient in cathodes and was mentioned by Elon Musk late last year.

We will be watching VW Power Day and will bring you a full analysis on any news that is released that might benefit our battery metals investments next week. 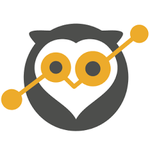 What have our portfolio companies been doing? (Part 2)

What have our portfolio companies been doing? (Part 1)

FYI and BDA in the news

How Our Investments Performed in Q1 of 2021