Following a strong bull run, APT's valuation appears somewhat demanding and the likelihood of a share price consolidation/correction has increased. Whilst the long-term outlook remains favourable and our recommendation remains "hold", traders with a short-term outlook could consider taking profits at the current level.

Overview: Afterpay Touch Group Ltd ("Afterpay", "the Company") is an Australian technology company focused on payment technologies. The Company enables retail merchants to offer their customers the ability to buy goods and services on instalment plans at no extra cost to the end-user. As of November 2018, Afterpay had 2.9 million customers and 21,000 retail merchants on-boarded. The combined entity listed on the ASX in June 2017 following the merger of Afterpay Holdings Ltd and Touchcorp Ltd.

Catalysts: Afterpay has experienced rapid growth in Australia and New Zealand across all key operational metrics – active customers, total transactions and integrated retailers – and we see potential for this trend to accelerate as the international expansion gathers pace. Afterpay launched into the US and UK in 2018 and early traction in the US has been promising with Afterpay successfully expanding its footprint in a market 25x larger than Australia. Successful adoption of its payment technology in foreign markets could be a long-term revenue growth driver.

Hurdles: Afterpay’s valuation assumes ongoing growth and there is no guarantee that the Company’s international expansion will be sustainable. Operating in the highly regulated payments market, Afterpay could be sensitive to legislative changes. There are risks of deteriorating consumer sentiment or customer’s ability to make repayments, which may put downward pressure on its operating margins. Afterpay operates in a highly competitive environment and may be subject to rising competition.

Investment view: Afterpay offers speculative exposure to online retail trends and emerging payment technologies. We are attracted to its revenue growth trajectory, penetration of the AUS/NZ market and early signs of success in the US market. Risks include regulatory changes, changes in consumer sentiment, competition and potential failure of its aggressive international expansion strategy. The US market has an inherently higher credit risk than Australia, however, to date management have demonstrated a strong track record of scaling-up the business via organic growth and acquisition. 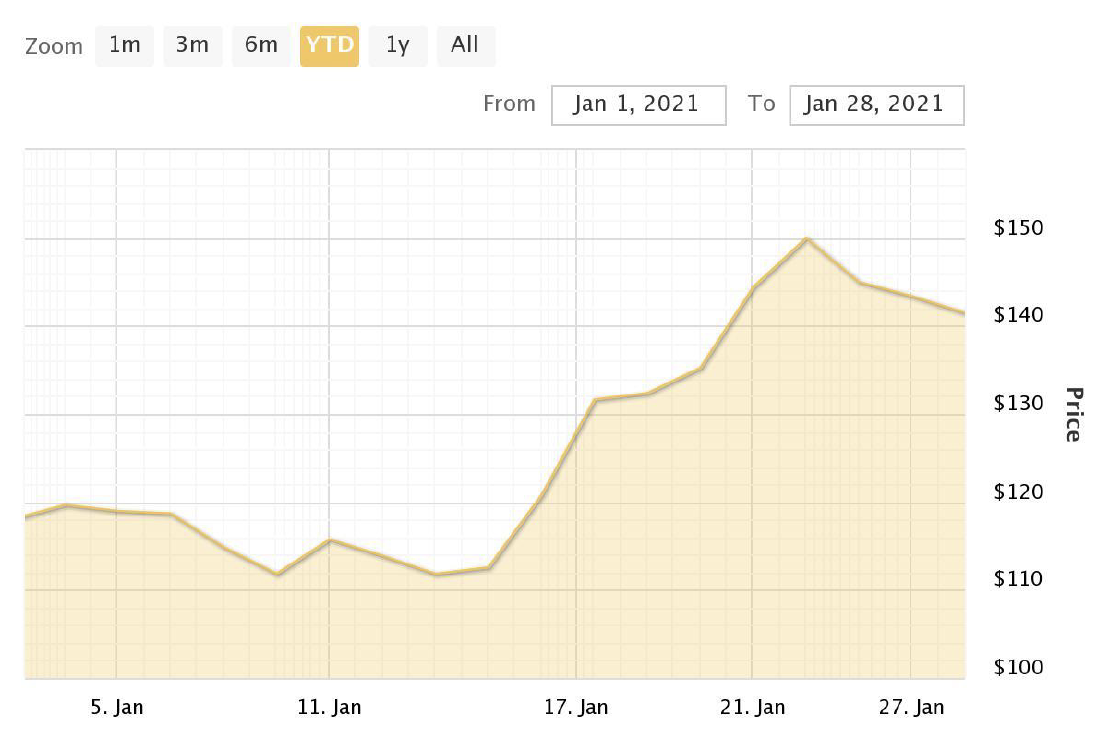